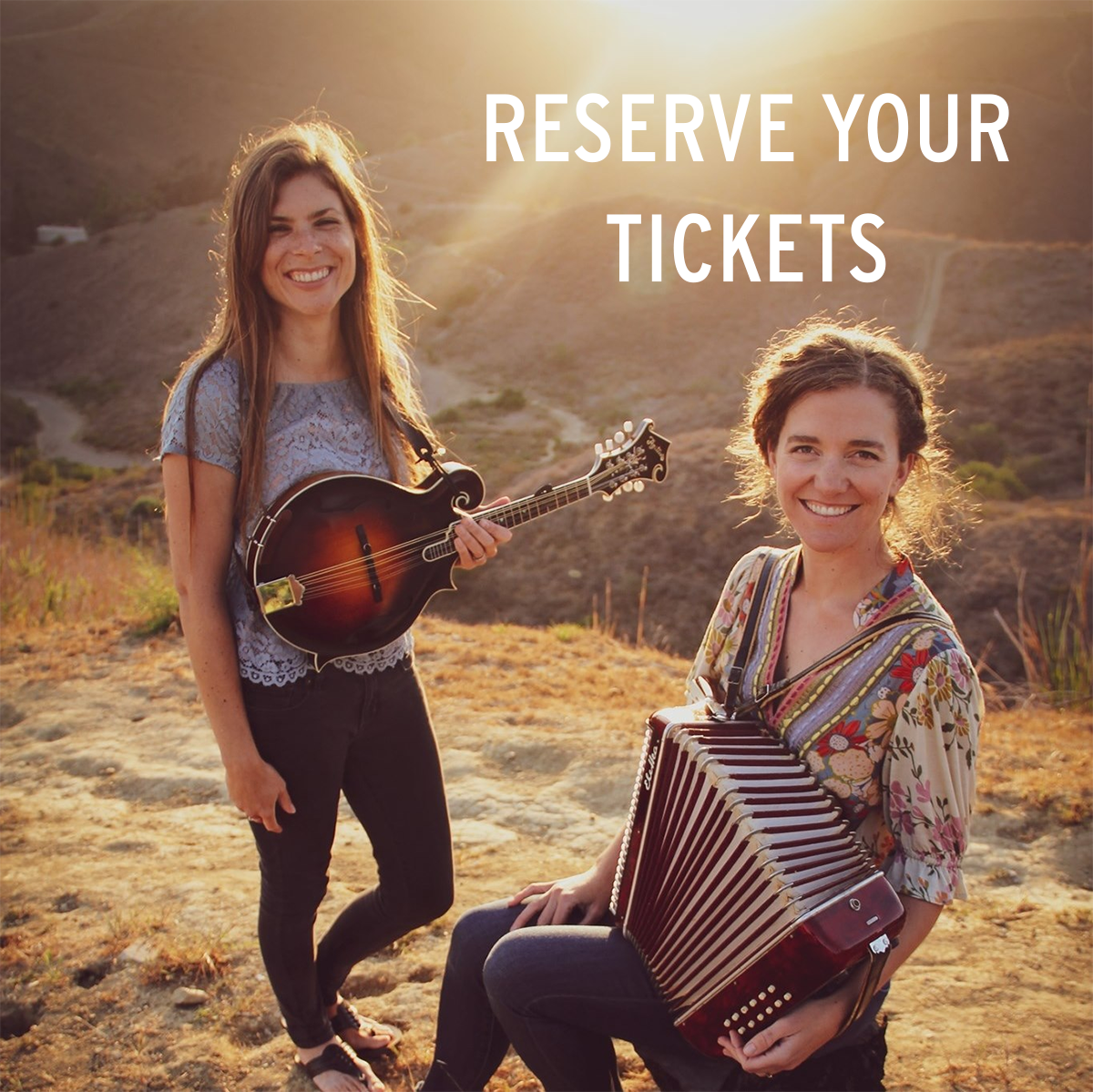 We’ll be hosting a concert at our Tasting Room soon! On Thursday, March 24th, the folk duo Sam ‘n Ash will be performing to celebrate the release of their new album, Echo Summit.

The event will be from 7-9pm, and the cover charge is $10 per person (please bring cash). Please email Sam ‘n Ash with your RSVP, as only 50 tickets are available. 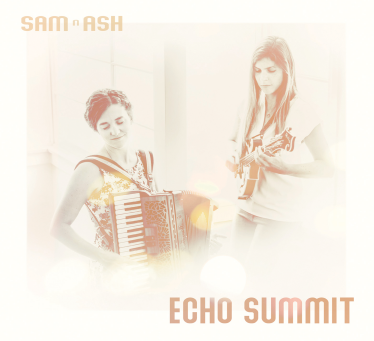 It took a pandemic to make their album happen. Sam was stuck in the states on tour, unable to get home to Ireland for months. Luckily, she had her bandmate Ash not too far down the road. The pair decided to take advantage of the rare time together and finally record their duo album.

Accordionist Samantha Harvey and mandolinist Ashley Hoyer met in Ventura, California, where they formed their distinct style performing at festivals, concerts, and pubs. An accessible and sought-after blend of genres, their music has been featured on the wildly popular podcast “Welcome to Night Vale.”

Their new album Echo Summit explores the outer reaches of the duo’s sonic possibilities. Although they may bring classic melodies to the table, their treatment of them is anything but traditional. Where this duo really shines is in its original writing.

Both Sam and Ash come from backgrounds of time-honored folk styles; however, their original work is an amalgamation of their influences as 21st century folk musicians. Recorded over the span of a week at the newly built Jackson Ballard Recording Studio in Carpinteria, the CD features an array of styles including Irish, French, Finnish, Oldtime, Galician, and even a bit of jazz.

The Sam ‘n Ash CD release party will be hosted by Ojai Vineyard Tasting Room. The event will feature a live performance by the duo with Ojai Vineyard wine available for purchase. The new Sam ‘n Ash album will be for sale.